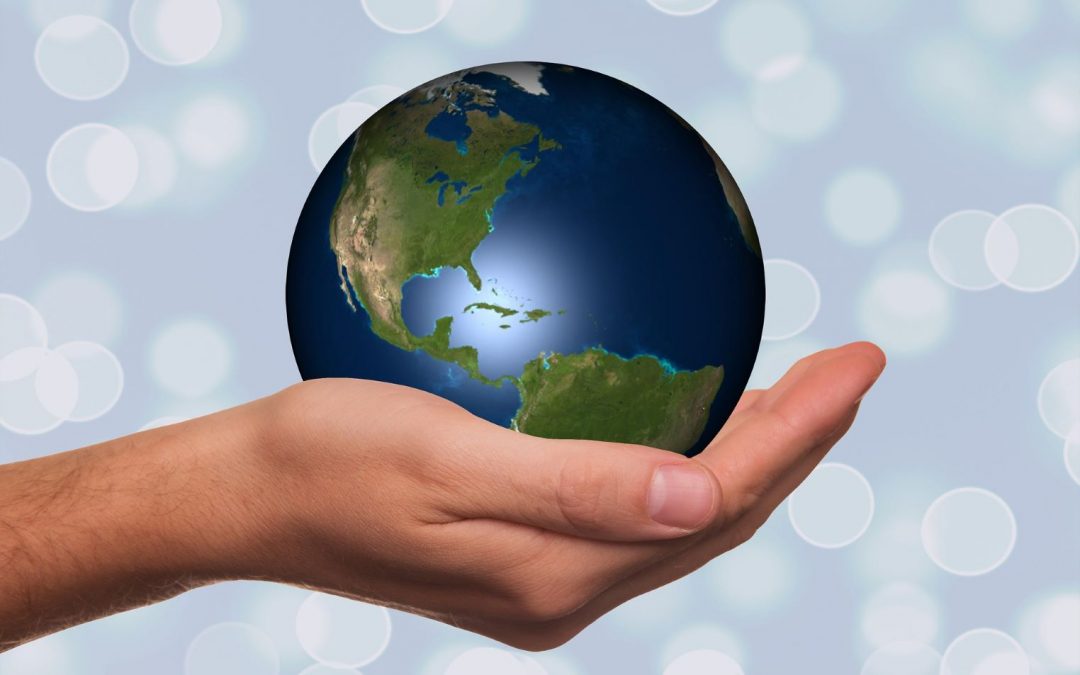 There is a lot of research to be found about the healing effects of nature, and we now know that those who live near green spaces live healthier and longer lives. So, no matter where you live, it makes sense to access that restorative natural power – and grounding is an easy way to do so.

For simplicity’s sake the term ‘grounding’ is being used here to reflect both ‘earthing’ (earthing to mean direct connection to the earth) as well as the wider understanding of other grounding methods that can be used.

As lightening discharging itself into the ground during an electrical storm rebalances the atmosphere, so grounding yourself to the electrons on the earth’s surface helps to rebalance your being.

It’s not surprising that research suggests grounding the human body has positive effects on our psychology and health, these benefits mostly relating to inflammation and the immune responses.* The problem is, our lifestyle and our footwear, often prevent us from this natural rebalancing, and keep us separated from the thing we need most, the earth.

This ‘disconnect’ we all suffer may have significant detrimental effects to our well-being so to help prevent that, we can practice grounding.

Grounding is an accepted therapeutic practice, and the most researched and effective method is simply to have direct skin contact with the surface of the earth.

This is as straightforward as it sounds, just place bare hands or bare feet on the ground for a while.

A favourite way of grounding is to walk barefoot on the grass. Reconnecting to the earth in this way is natural and relaxing and can be taken further by bringing in the senses and paying attention to the sights, sounds, smells, tastes, and sensations as you walk.

In a slightly lesser but still highly effective way, any conscious activity that moves you from over activity and thinking to simply ‘being’ is helpful in rebalancing. Again, consciously, and mindfully adding in the senses is helpful. (see Resources for guided meditations on the senses).

If you prefer a mental activity, try paying attention with your senses in a game – find and name 5 things by sight, sound, taste, touch, smell. You can also use memory games, recitations or mathematics as a disassociation and grounding activity from challenging thoughts.

As Anias Nin said ‘The dream was always running ahead of me. To catch up, to live for a moment in unison with it, that was the miracle.

*Earthing: health implications of reconnecting the human body to the Earth’s surface electrons.