What is a Paradigm? 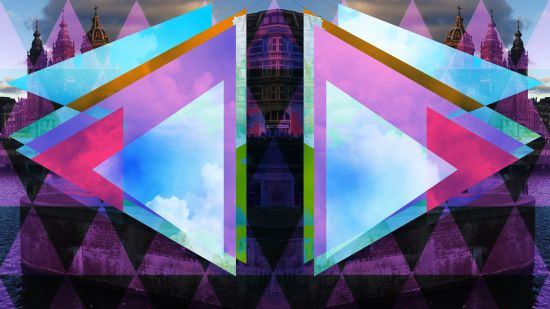 A  paradigm is the thinking that serves as a pattern or model. A set of assumptions, concepts, values, and practices that constitutes a way of viewing reality for the community that shares them, especially in an intellectual discipline.These assumptions are often not consciously held and so we tend not to challenge them.

How can we challenge what we are not aware of?

The following true story is a classic tale of a paradigm (reality) changing experience by a naval officer, Frank Koch, which appeared in an issue of Proceedings, the magazine of the United States Naval Institute (1)

In other words, they reflect our beliefs. Our beliefs can also be shaped by others who might cling to their paradigms even in the face of reason, and so limit our understanding of ‘reality’.

For example. For centuries mankind’s understanding of astronomy was based in what is known as Ptolemaic astronomy which portrayed a cosmos with the earth stationary at its centre and the stars, sun, and planets rotating around it. Then along came Copernicus in 1543 who strongly argued that far from being immobile, the earth and the other planets moved around the sun.

This was such an affront to the generally held paradigm that when Galileo began to promote this idea the Inquisition forced him to recant or be convicted of heresy.

Paradigms reflect our beliefs, and no-one likes having their beliefs challenged, not least the establishment …

We construct belief systems based on an incomplete view of the world then surround those cherished systems with high walls to guard against the intrusion of new evidence.

In a complex world, forming theories to guide and orient oneself is essential to narrow down the overwhelming task of decision making. But we face a problem in the fortification we erect around those systems. Dogmas are created, elevated to truths and defended, sometimes to the death as superior to new insights into reality. (Erdmann and Stover, 1993:60)